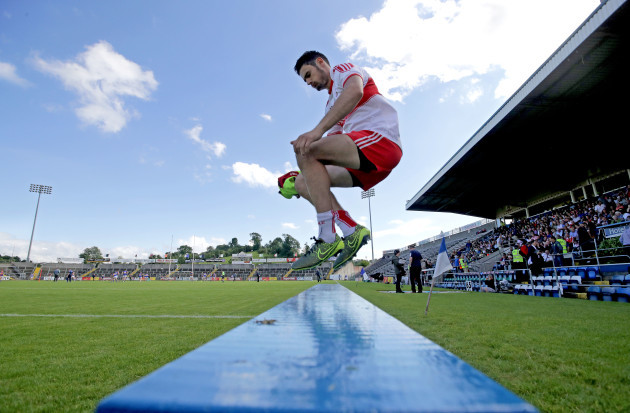 The body, which will represent club players all over the country, is launched at the home of reigning All-Ireland club football champions Ballyboden St Enda’s on Monday night.

McKaigue will sit on the council of the new body, along with several other high-profile players. He’s in no doubt what the association’s priority should be.

“The biggest issue for me is condensing the GAA inter-county season,” he says. “Once we condense that, I think there will be more room for manoeuvre.

“If it was condensed it would give the club player a better chance to compete and prepare better for their domestic club championship first and foremost.

“And then it’s up to the provinces then to run their fixtures as best they can. I mean, the Ulster Council this year decided to run the Ulster Hurling Final on 23 October. To me, that was too early.

“I think sometimes people just want to run the fixtures just to get them over and done with. But they don’t really think, ‘Hang on a minute here, how can we help the players? And how can we ultimately promote the games better?’”

Clontibret clubman Declan Brennan is the driving force behind the operation, which expects to see around 150,000 players sign up.

McKaigue had no hesitation when he was invited to join the council and feels a sense of momentum building for the CPA. 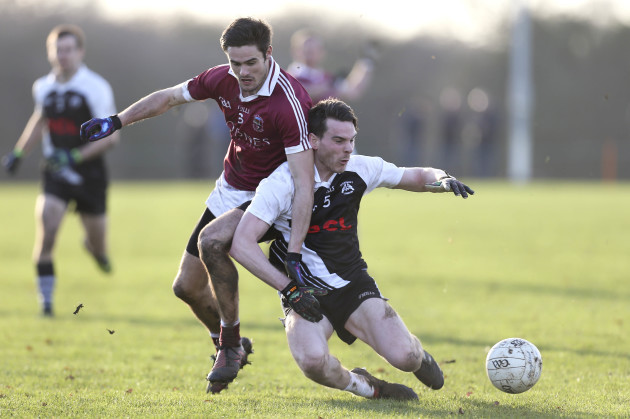 “At the minute, hand on heart, I can’t say the GAA with their fixtures give players the best chance of doing themselves justice.

“You hear some of the stories about boys playing county finals and then having to go and play their provincial games the next day. To me, that’s not what the GAA should embody or promote. I would like to be part of a council that rectifies them kind of problems.

“Again Paraic Duffy’s support is massive too, the more people you have singing off the same hymn sheet, the better it’s going to be. I’d be very hopeful the changes will be made, the quicker the better because Gaelic Games at the minute is fantastic to be part of.”

The 27-year-old believes the upside of change is enormous and will greatly benefit both inter-county and club players.

“The kids are just gravitating towards Gaelic Games more than ever because of the role models, because of the big games and everything else. I think sometimes it can be under-estimated, the club championship and how big a crown it is, the jewel in the GAA’s crown.

“The crowds that go to the club games in Derry and in Ulster and everything else, it is the fabric of what the GAA is about. It’s gaining in national publicity now too so the GAA is on the right track but I think it needs to sort out that one burning issue which is the fixture chaos.

“I think sometimes people just want to run the fixtures just to get them over and done with. But they don’t really think, ‘Hang on a minute here, how can we help the players? And how can we ultimately promote the games better?’

“I would still be a fan of keeping the original All-Ireland Final fixture on St. Patrick’s Day. But that’s not the biggest issue at stake.”

About the Author: Admin Dev